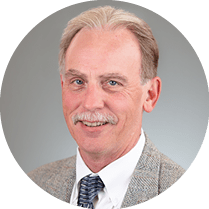 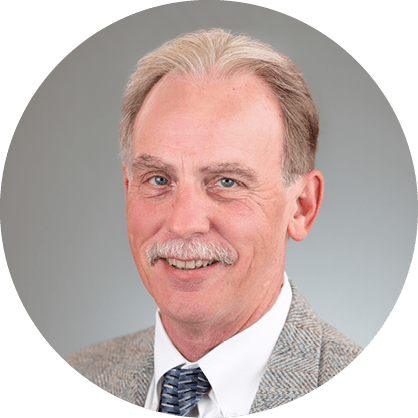 Dr. Knowles graduated from Muhlenberg College and received his Doctor of Osteopathic Medicine from Midwestern University (formerly Chicago College of Osteopathic Medicine). After completing his internship in Allentown, PA, Dr. Knowles served four years in the United States Air Force as a general medical officer with the 657 Tac Hospital. After receiving his honorable discharge, he practiced as an emergency medicine attending for two years at Kennedy Health System in Stratford, NJ. He then completed his residency in Internal Medicine at Metropolitan Hospital. He completed his fellowship in Nephrology and Hypertension at Hahnemann University in 1993, under the tutelage of Dr. Charles Swartz. He has enjoyed the past twenty-seven years as an attending nephrologist with Metropolitan Nephrology Associates and serves as a Clinical Associate Professor of Medicine for the Philadelphia College of Osteopathic Medicine.

Meet Our Other Providers 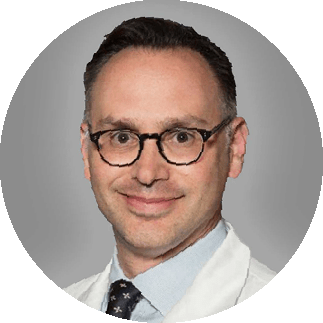 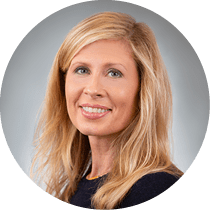 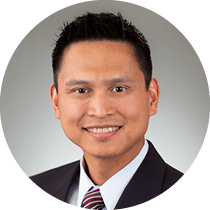 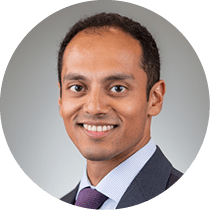 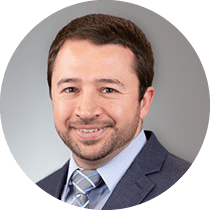 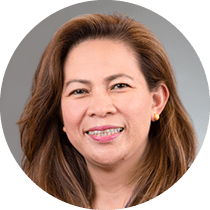